It might seem scary to start but if you don’t start you will always regret. And once you start, never quit. Here are some quotes about initiative that inspire me to continue to go outside my comfort zone and learn how invigorating it can be. 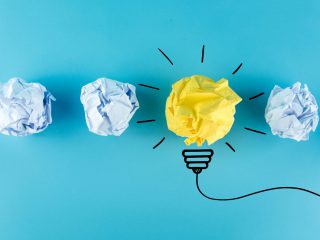 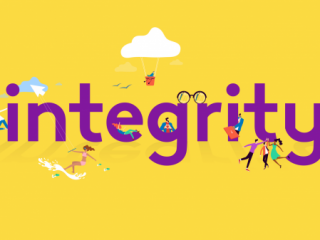